Manchester is funnier that London? We’ve proven it! 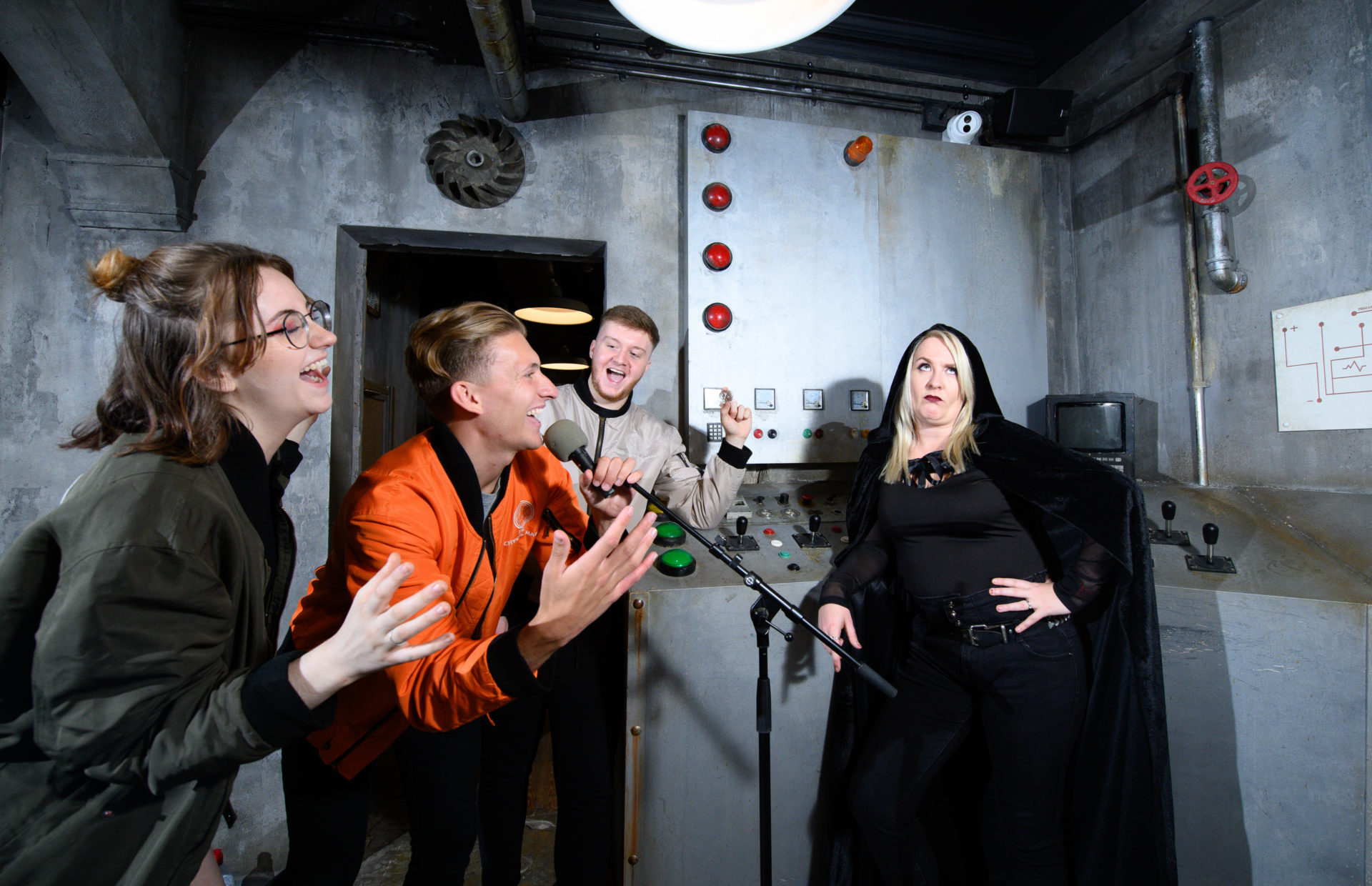 It’s official; Britain has some of the best comedy in the world! At least, that’s what over 53 of Brits say when we asked them recently with a survey.

You see, humour is what the Crystal Maze runs on. Humour to the Maze is like what Laurel is to Hardy, Webb is to Mitchell, and like Richard O’Brien to Mumsie – it works without one of them, but it’s never quite the same unless both are present.

This Halloween, the Maze Masters have fallen into a pit of un-funny. Their ‘seventh sense’ of humour has deserted them, and they’re on a quest to get it back with the help of you; the hilarious British public.

With this in mind, we asked over 1,000 people up and down the country just how funny they think they are. Surprisingly, only 14% of Brits claim they’re hilarious, and four in ten Brits say they’re pretty funny. 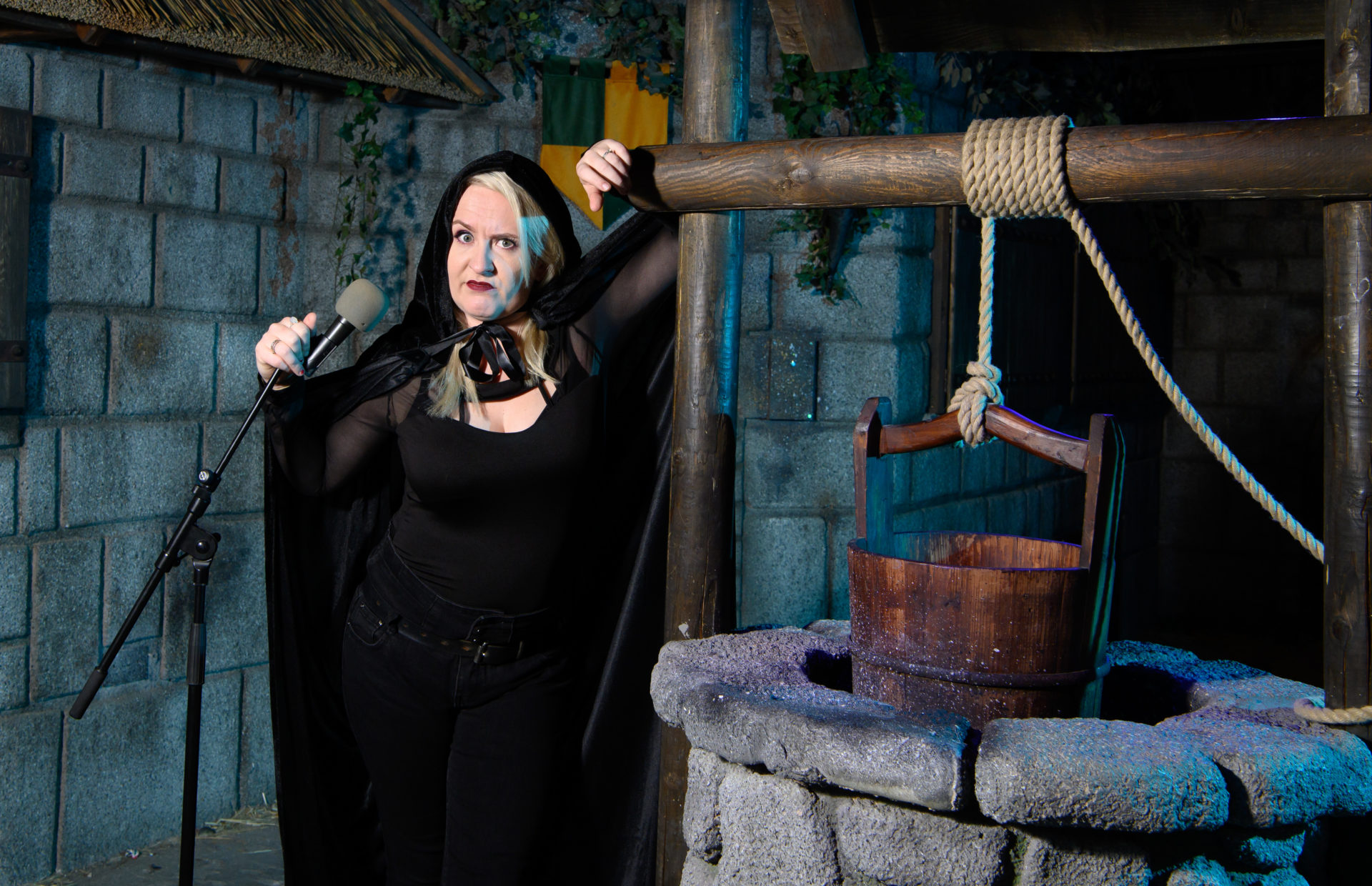 A surprisingly large 17% percent reckon they could hold their own doing stand-up comedy, complete with a live audience. Sounds like that 17% need to get themselves to a Maze near them and help our Maze Masters!

Our survey also revealed that Northerners are funnier than Southerners (according to 49% of the nation) which bodes well for our Manchester Maze, but 59% of the nation admits there’s nothing quite like British humour.

The survey revealed that British humour is unique due to our enjoyment of sarcasm (44%), the ability to not take ourselves too seriously (39%) and having a dry sense of humour (37%). In fact, 46% confirm you can only truly understand the British sense of humour once you’ve spent a good amount of time in the UK. 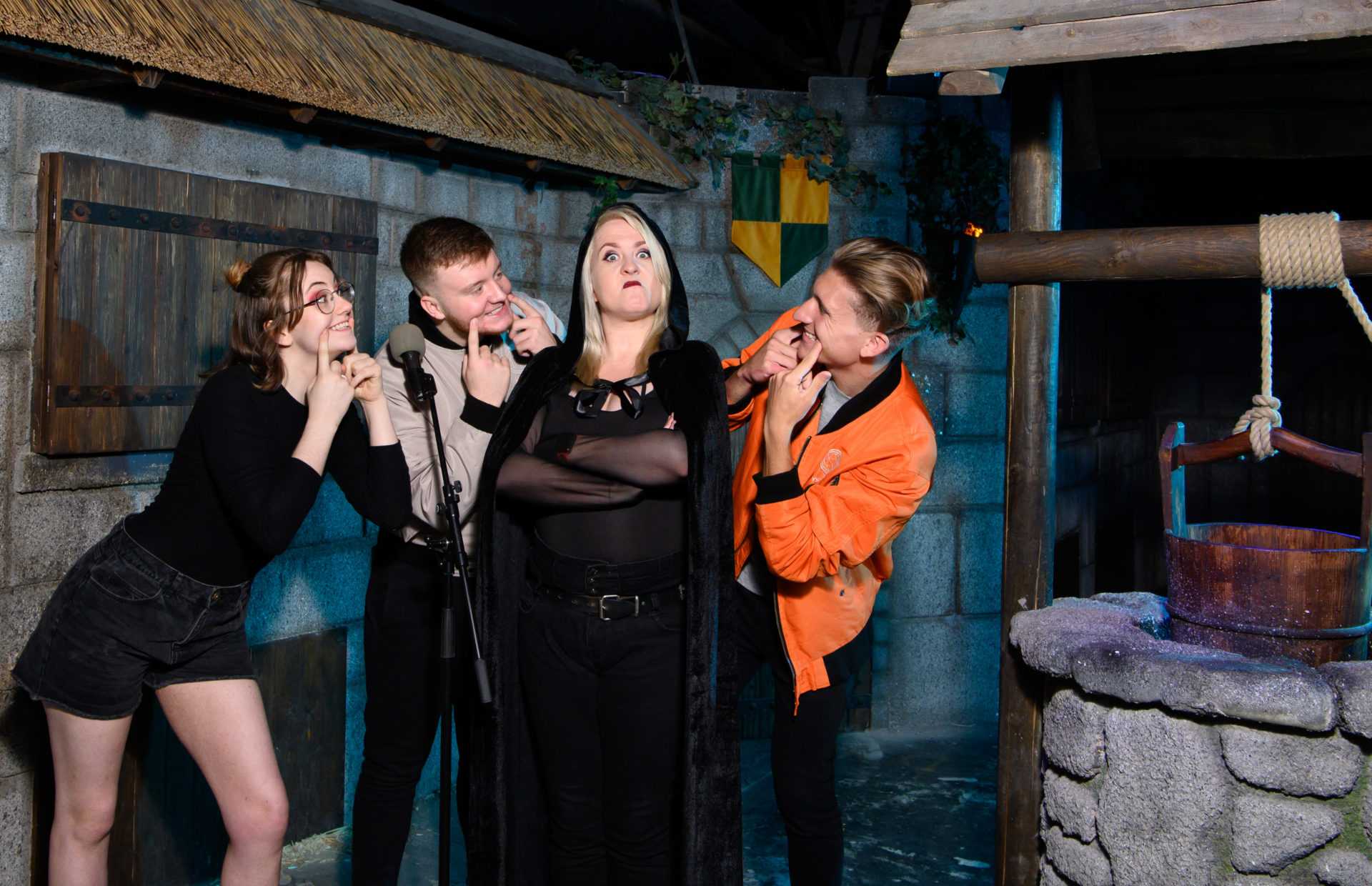 With the only truly terrifying part of visiting the Crystal Maze being the threat of an automatic lock-in, we’re asking teams to embrace a new Halloween tradition of telling, terrifyingly bad, jokes to their Maze Masters to help restore their usual mocking selves.

With Britons laughing on average up to eight times a day, and Geordies having a chuckle the most often, at nine times daily, this should be easy work for our bomber-jacket clad teams.

Since 46% of Brits say it’s important to laugh more with each other as the COVID-pandemic eases and 17% of people struggled to find their sense of humour during lockdown, Halloween at the Crystal Maze LIVE Experience will provide the funniest team activity for guests this October.

Teams can play our Halloween shows at both London and Manchester mazes from the 19th – 31st October 2021 by booking tickets here.